This post may contain affiliate links. As an Amazon Associate I earn from qualifying purchases. Please see my policies to learn more.

Is your rhubarb taking over the garden? Preserve that summer flavor for the whole year with this delicious Cinnamon Rhubarb Jam! 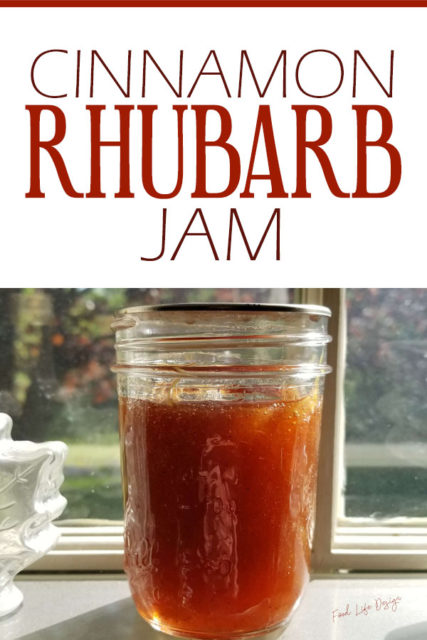 Hello – I hope you’re doing awesome! Today, I’m sharing this super yummy Cinnamon Rhubarb Jam that I just made the other day and even if you’re not a rhubarb fan…you’re going to love it.

Despite the insanity happening here on Earth, the garden doesn’t have a clue that it’s supposed to halt movement and my rhubarb has been growing like mad!

So, this year, I’m trying a bunch of new recipes and this Cinnamon Rhubarb Jam was on the top of my list.

Honestly, I’m not a big rhubarb fan. I could do without it most of the time…

But, my husband LOVES it, so it’s something we always try to keep in the house.

And lucky for him, when we bought our house in Vermont back in 2016, we found not just one little rhubarb patch in the yard, but FOUR huge patches!

I consolidated three of those patches into one big one and left the odd ball down in the middle of the yard.

It gives my husband something to mow around and he LOVES that!

Anyway, as I said, this year it is growing like crazy so I’m trying to preserve as much of it as I can.

Oh and did I mention that I’ve already given away about 8 pounds to friends?!

And it’s still coming in!

Yes, but we’ll be so grateful for it all in the middle of January!

Now, as for this jam…

Like I said above, I’m not a big fan of rhubarb. I really don’t like it most of the time, but when I tested this jelly…

And I was surprised to find that I really enjoyed the flavor.

It’s perfect on toast or you could add it to a smoothie, scoop some into your yogurt or just eat it off the spoon, if it makes you happy.

And it WILL make you happy!

So, if your rhubarb is taking over and you don’t know what to do with it…give this Cinnamon Rhubarb Jam recipe a try.

Your taste buds will thank you! 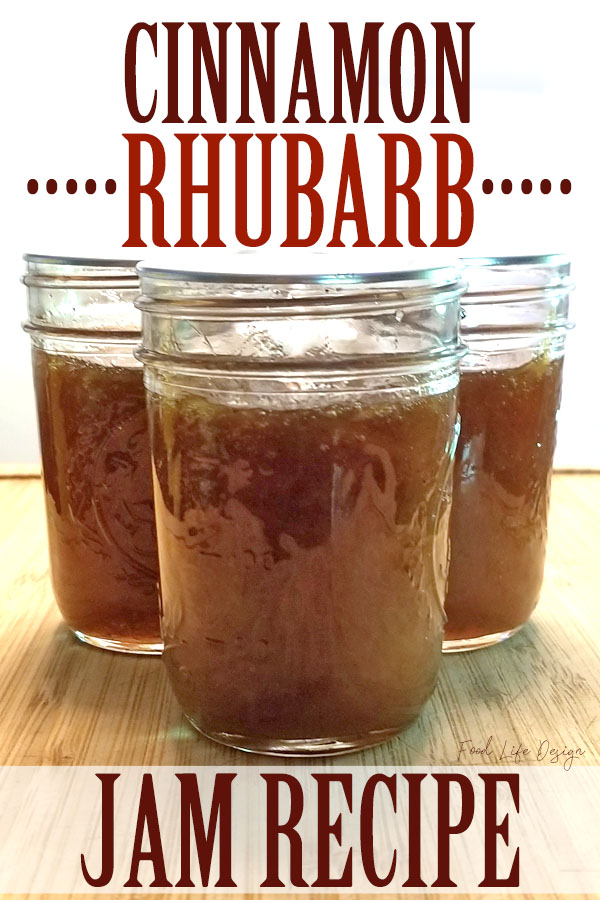 Before you get started: Be sure to read instructions here for safe canning methods and find your appropriate canning time in the table shown here. 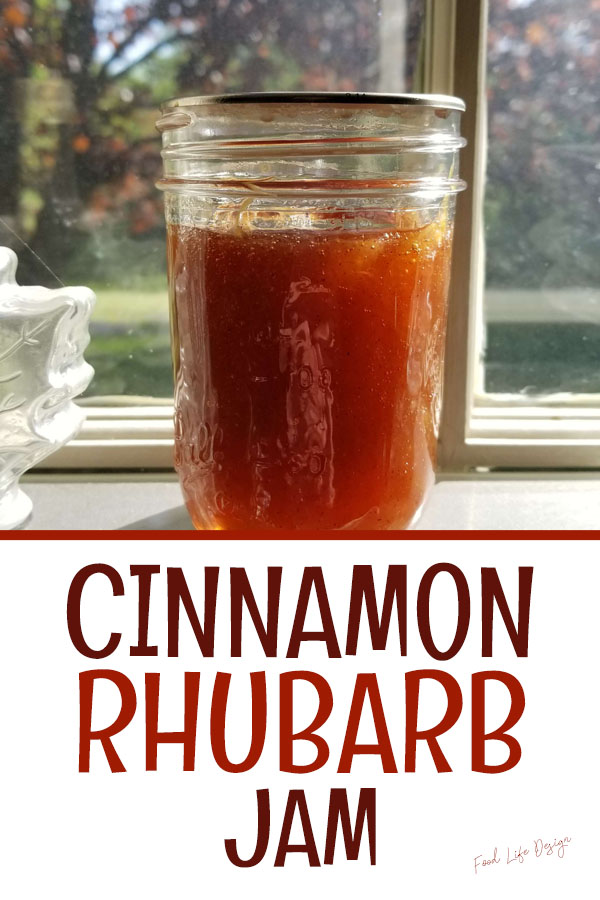 Signup for my daily newsletter to receive recipes, free printables, home business tips and so much more right in your inbox!

Have a Spectacular Day! 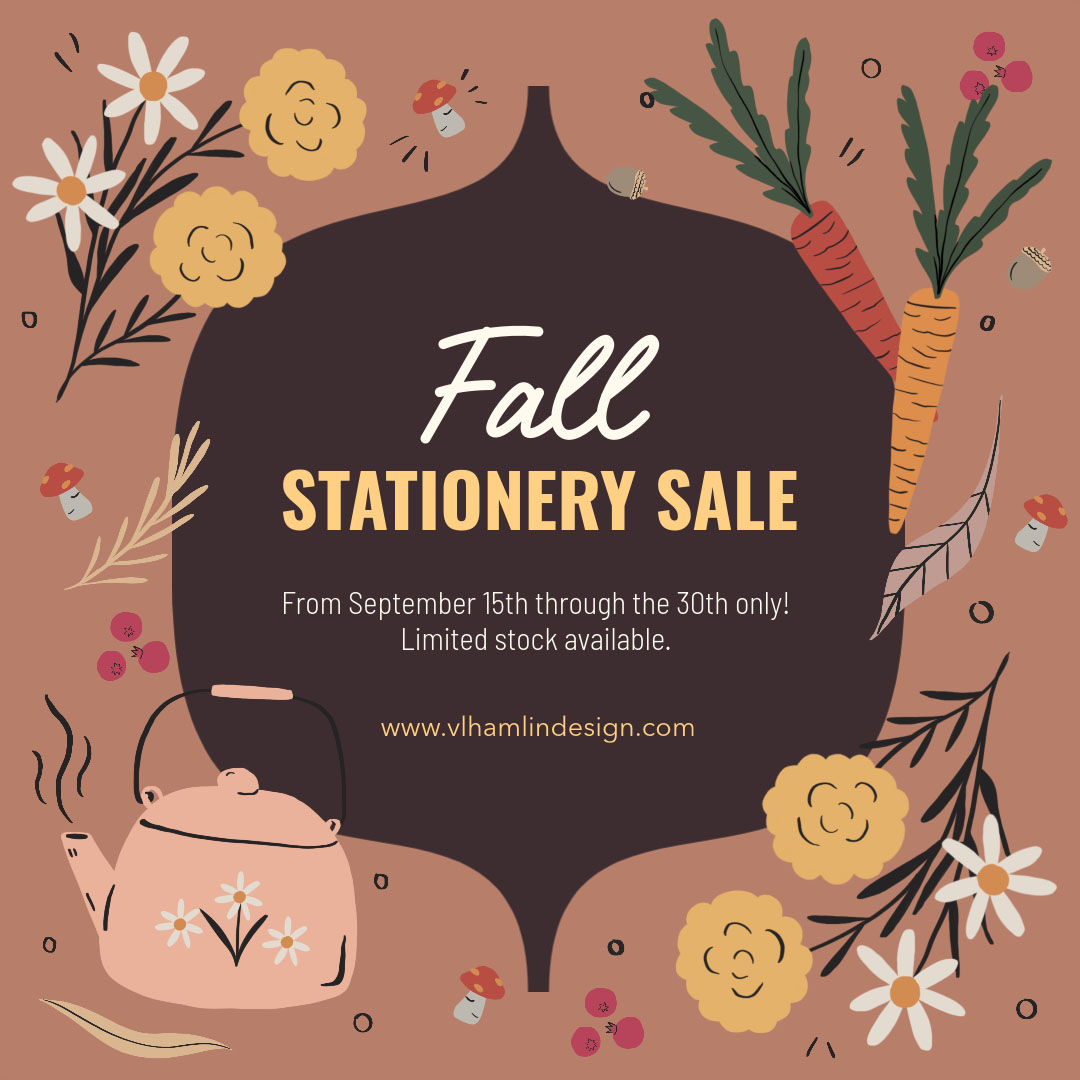 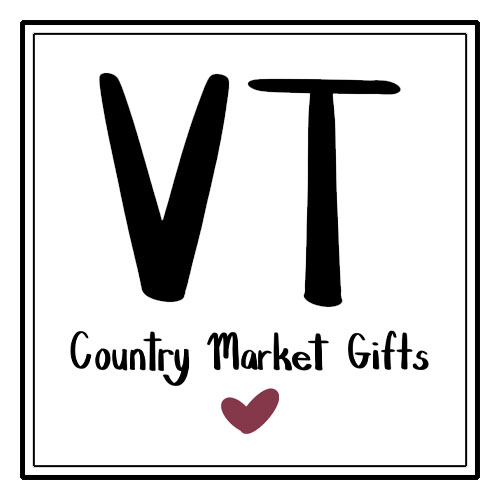